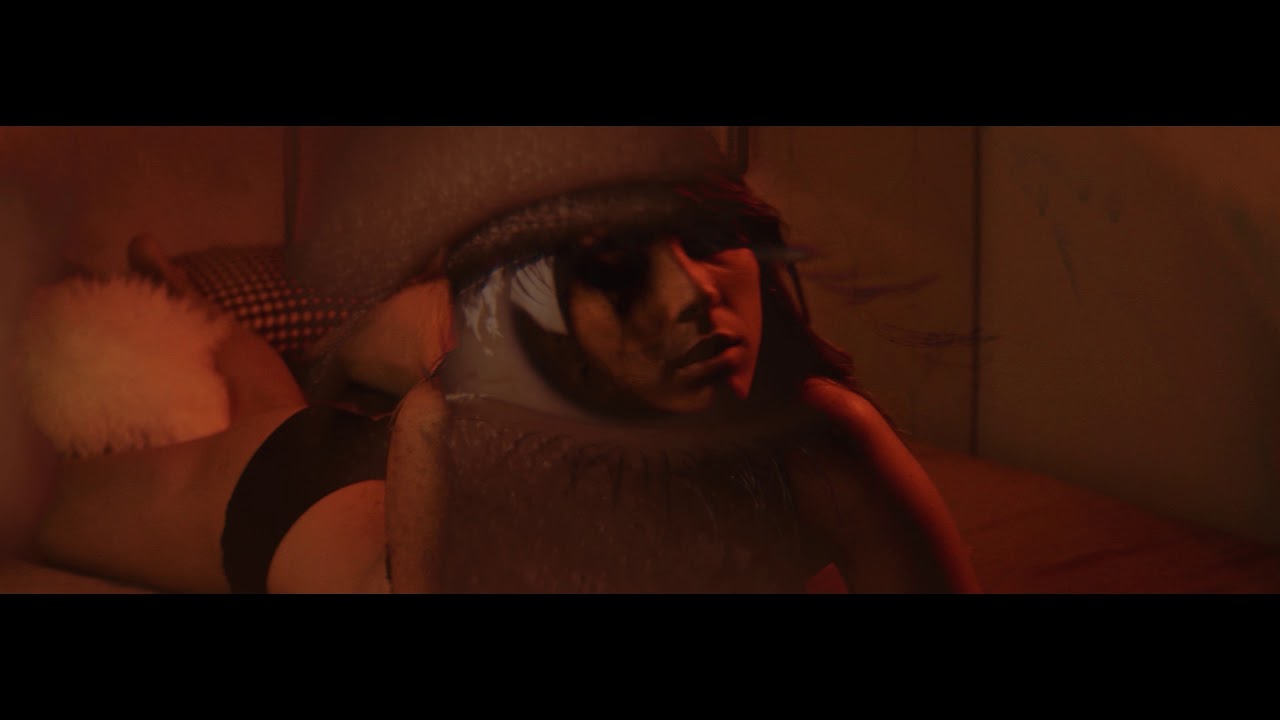 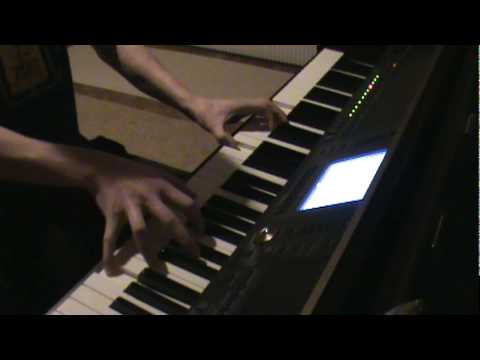 This Is Spinal Tap (or simply Spinal Tap) was the soundtrack to the film This Is Spinal Tap, released in It was re-released in with lyrics and two versions of "Christmas with the Devil" as bonus tracks. The cover art is identical to that of the fictional album Smell the Glove featured in the film. All wavs on this page were sampled at (8 bit mono 11Khz) and all mp3s on this page were sampled at (80kbs 44Khz). hnosotal.com(44K) hnosotal.com3(44K) letsboogie.m4r(iPhone ringtone). Marty DiBergi (Rob Reiner): "But hey, enough of my yacking. What do you say, let's boogie.". 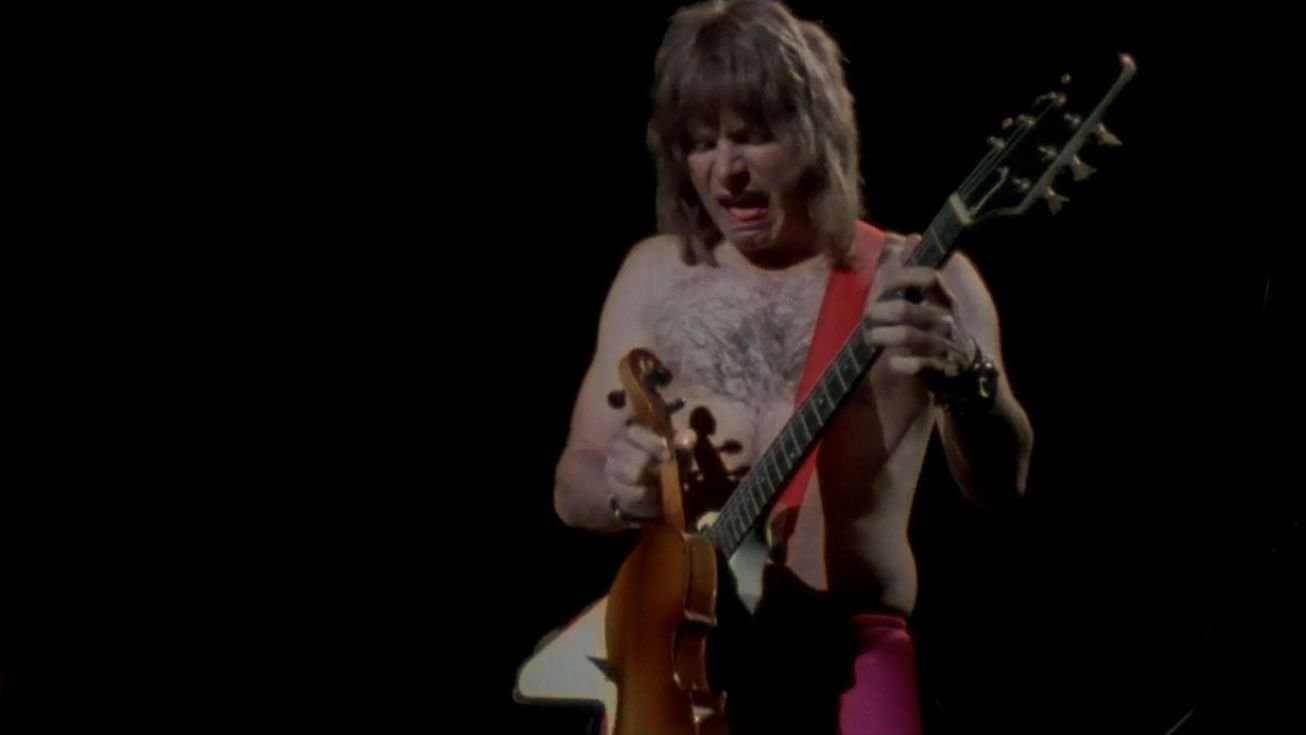 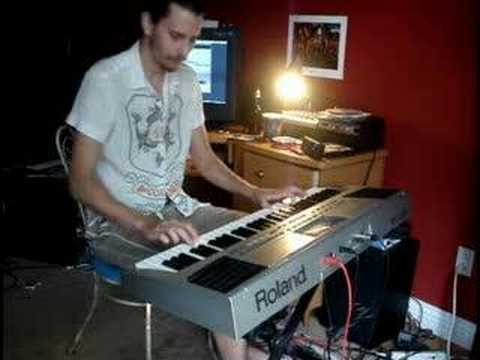 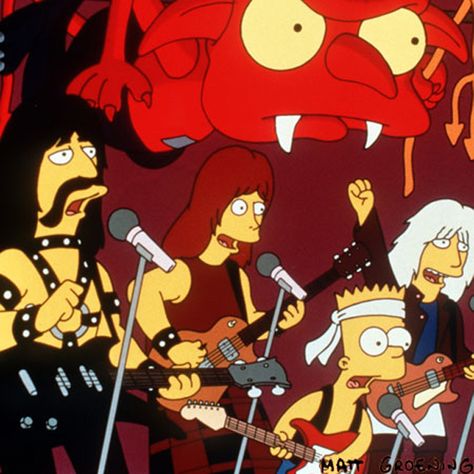 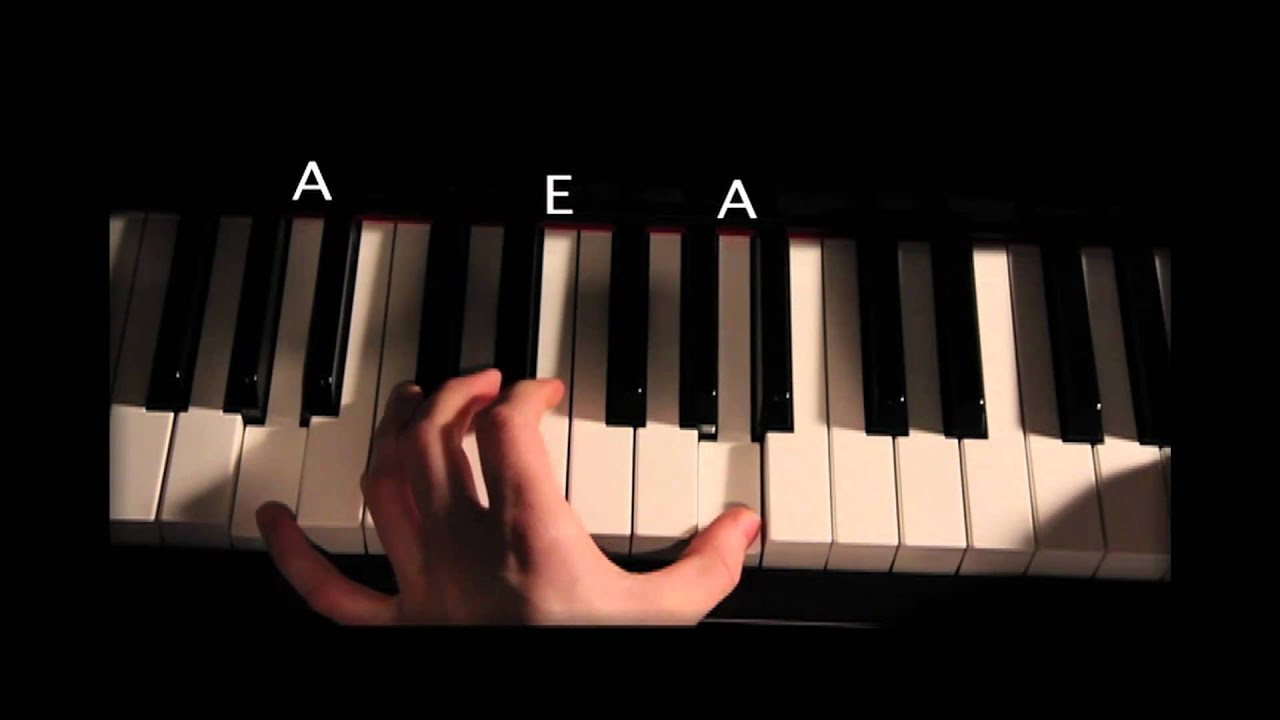 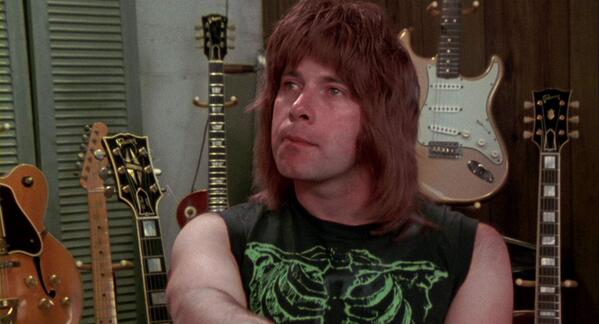 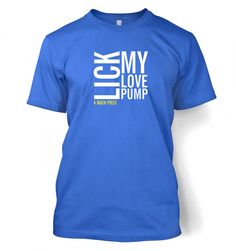 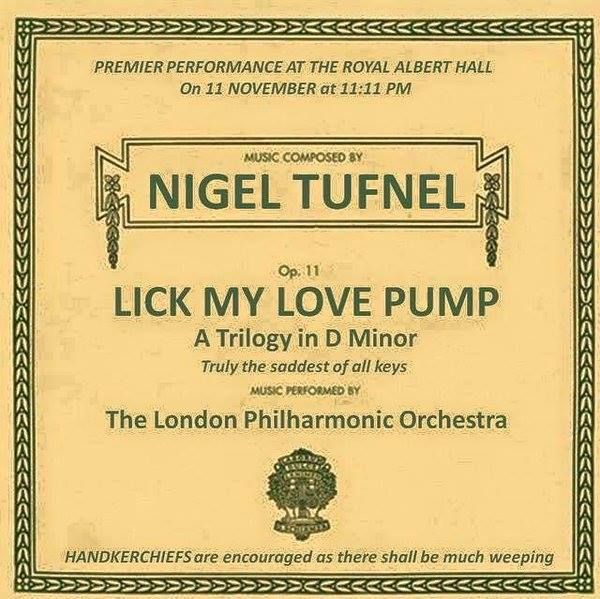 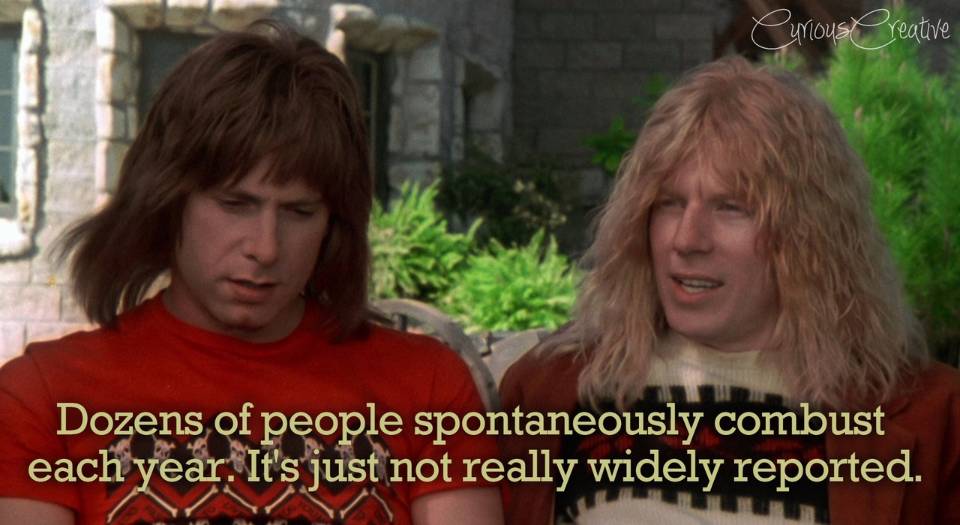 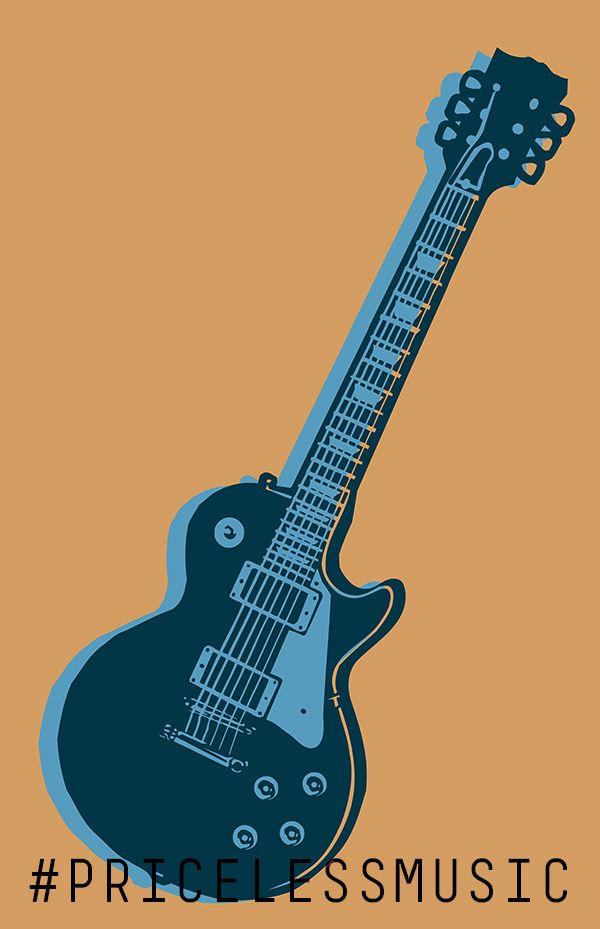 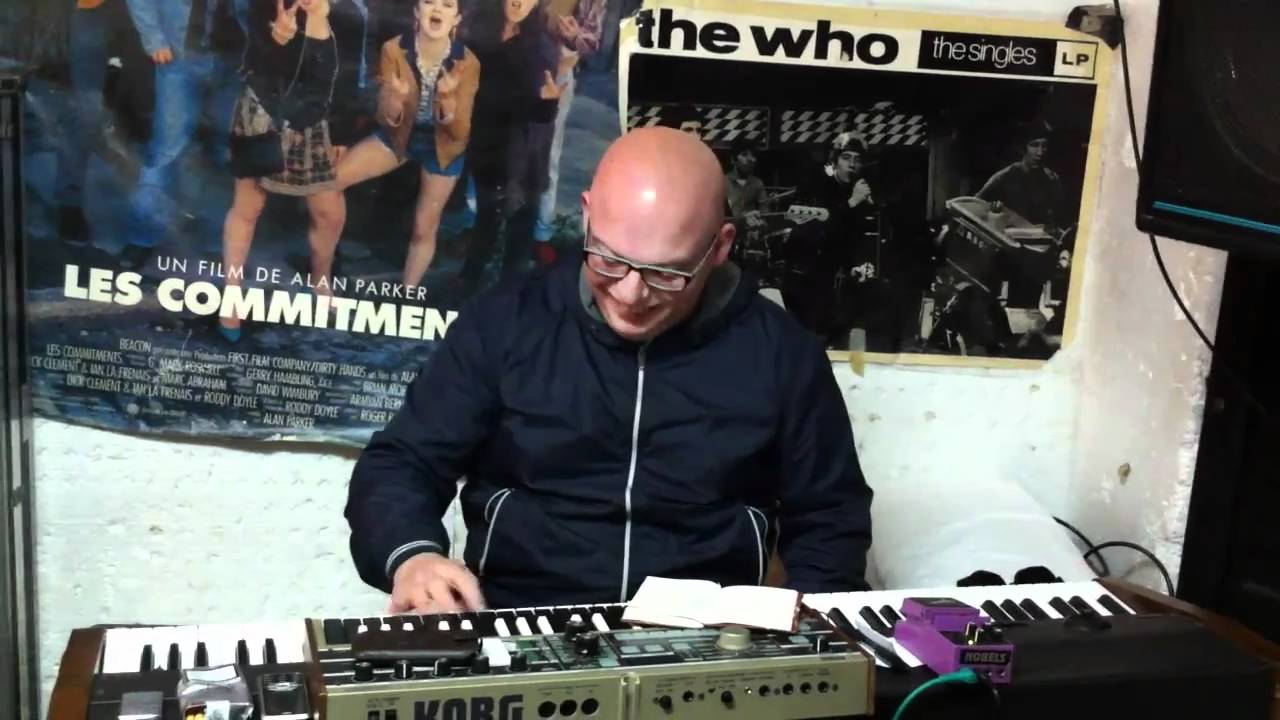 Measuring for a sperm stopper 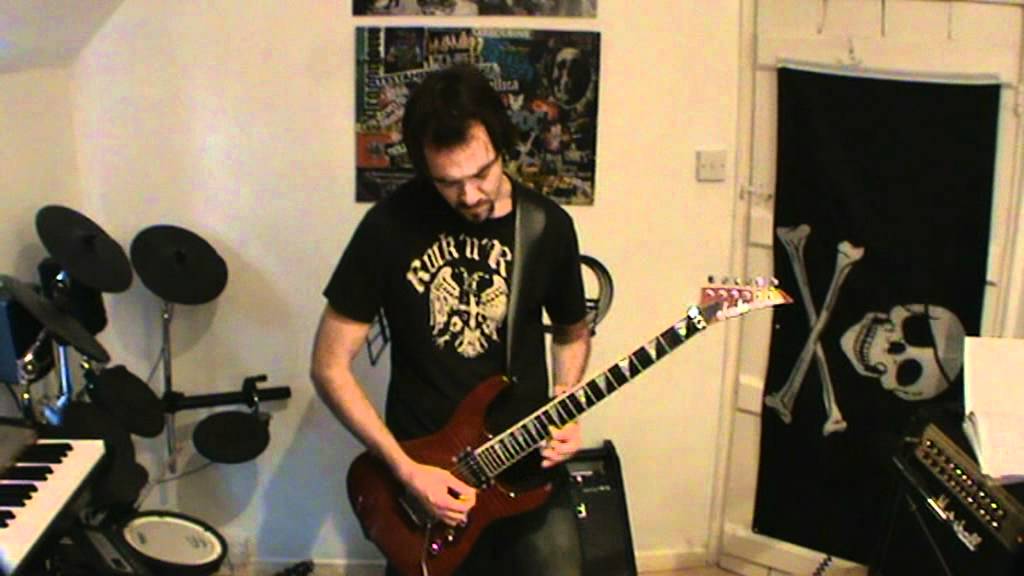 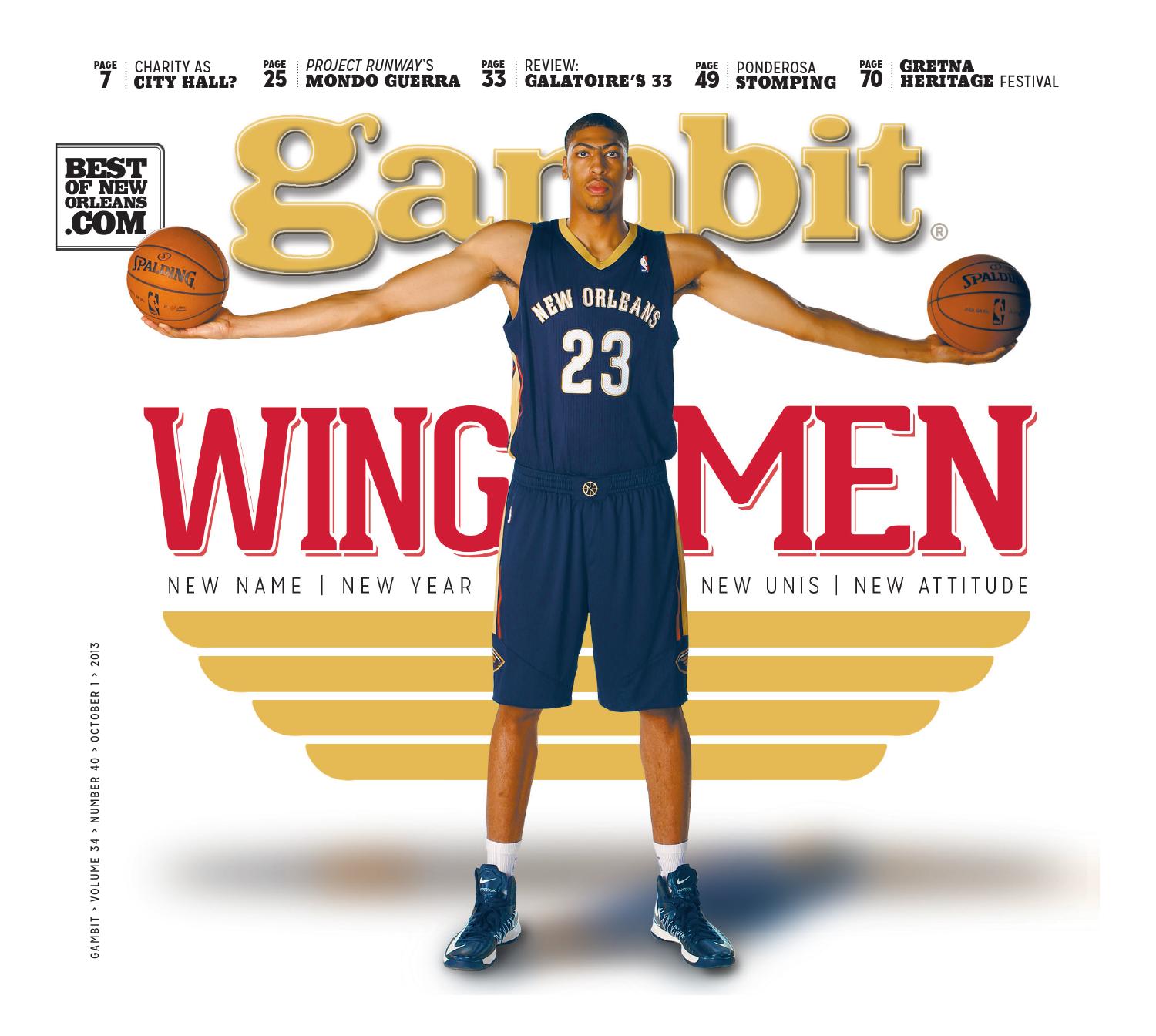 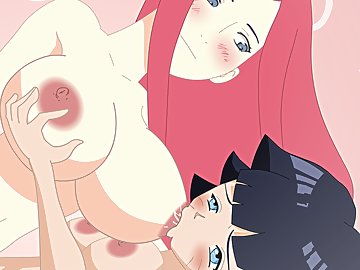